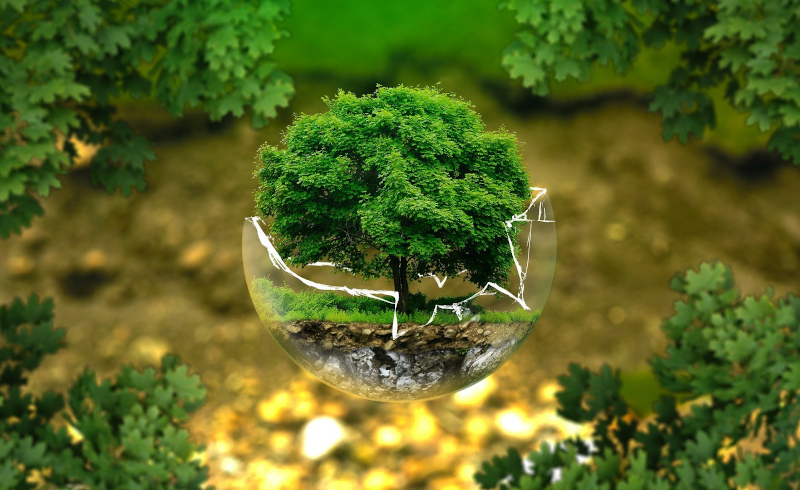 Earth Day marked its 51st anniversary on 22nd April and this year’s theme was ‘Restore Our Earth’, which focuses on reducing our impact on the planet and finding ways to repair the world’s ecosystems. The international day of awareness had an estimated one billion people taking action for the future of the planet, with events taking place online for a second time amid the pandemic.

Boris Johnson announced that the UK would cut its emissions by 78% compared with levels in 1990, by the year 2035. President Biden also announced steep emission cuts of 50% by 2030. This is in line with the US re-joining the Paris Agreement, and Biden making the fight against climate change a top priority of his administration.

These ambitious targets will require a number of changes, such as ensuring homes are better insulated; a national electricity system that can operate without generating carbon emissions; reducing meat and dairy consumption and planting more woodland. People will be encouraged to walk and cycle more rather than driving and aviation could become expensive for frequent fliers according to the Climate Change Committee.

Given the potential for climate change to drive transformation across entire economic sectors, it often dominates conversations around ESG (Environment, Social and Governance) investing which puts companies under pressure to cut emissions in order to attract and retain capital. According to Transition Pathway Initiative (TPI), the number of companies committing to net zero targets more than doubled over the last year, but there is still a long way to go.

Data from Morningstar suggests that demand for ESG investing surged in 2020 with COVID putting corporate behaviour under the spotlight as investors look to reflect their values. This trend is set to continue in 2021 and beyond as the world recovers from the pandemic.