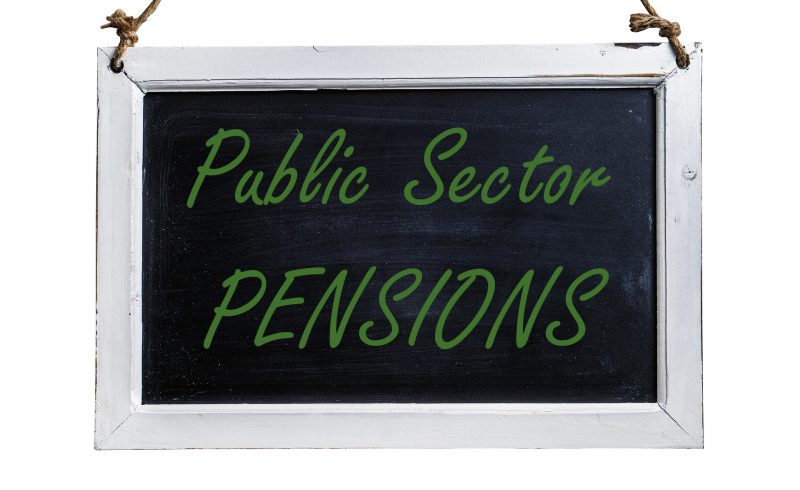 In 2019, the Court of Appeal found that changes made to firefighters’ pensions were discriminatory on the grounds of age, with the government later confirming that this ruling applied to all public sector schemes (Teachers, NHS, Civil Service etc).

The issues relate to public sector pension reforms in 2015, where members closer to normal retirement age were allowed to remain in the old pension schemes, whereas younger members were moved to new CARE (career average) schemes with less generous pensions.

The government has taken steps to remedy the situation, with transitional protections being offered to all members of Public sector pension schemes who were in service on or before 31 March 2012 and on or after 1 April 2015. This includes members who are currently active, deferred or retired.

This could have implications for Annual Allowance and Lifetime Allowance calculations, meaning recalculations for some members will need to take place as a result.

The consultation on the proposed remedy and whether any decision made by the member
should be an immediate or deferred choice has recently closed, with the outcome yet to be published.

If you were a member of a Public Sector pension scheme during these dates, it is advisable, for the time being, to retain paperwork from April 2015 onwards including:

Filling Your Time in Retirement