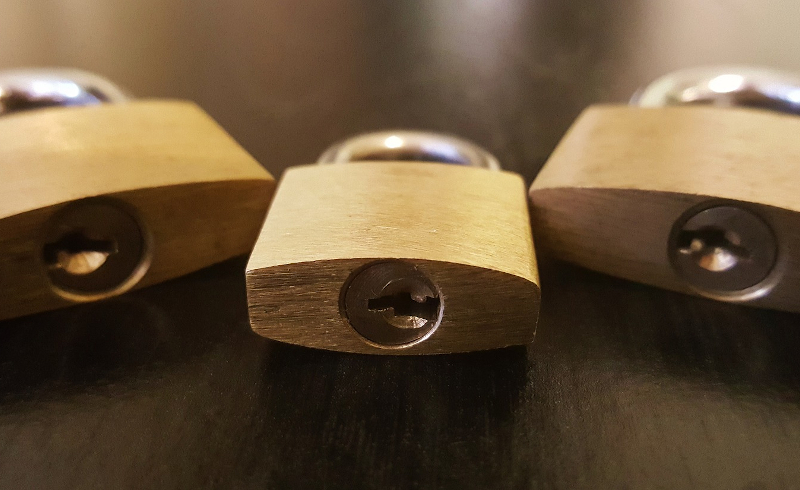 As retirees will be aware, their State Pension increases each year. The increase is determined by the ‘Triple Lock’ which means it will increase by the higher of:

This means as a minimum, the State Pension should increase by 2.5% each year.

The Triple Lock has made headlines recently, as the average wage increase figure is projected by the Office for Budget Responsibility (OBR) to be around 8%. This would be a significant increase for those in receipt of their State Pension. It would also benefit future recipients of the State Pension.

This rate of increase will be a significant cost and concerns have been raised over whether the government will honour their 2019 manifesto pledge or temporarily break the Triple Lock. The concerns are that such an increase will add a further £3 billion per annum to government spending, which comes on the back of the significant support package throughout the pandemic.

Rest assured, we will be monitoring this carefully over the coming months.

The Russian Invasion of Ukraine