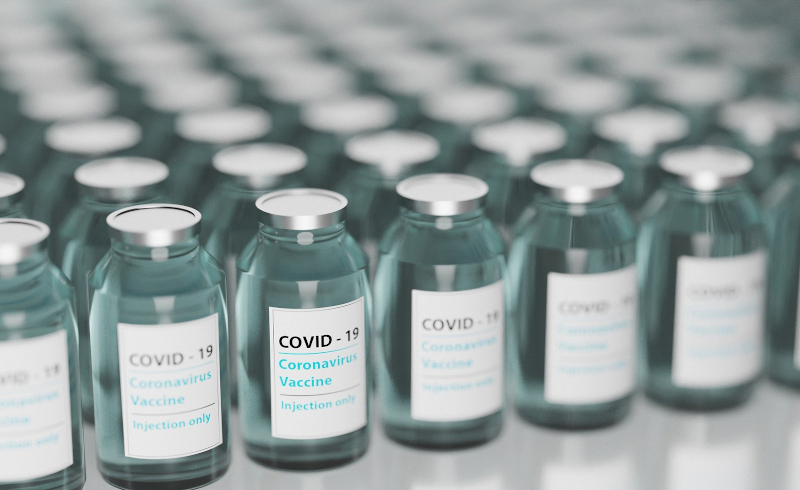 In 1796 the world’s first vaccine was developed; the smallpox vaccine. Almost two centuries later, in 1980, smallpox had been eradicated completely from the Earth. Before Autumn 2019 there were no scientists studying COVID-19, and yet in 10 short months, a vaccine was developed – the 21st century equivalent of putting a man on the moon.

Perhaps what is even more remarkable is the technology that made this possible. It took only two days to sequence the novel Coronavirus, and Moderna just two days further to translate this into an mRNA molecule to produce a vaccine.

mRNA is a small piece of genetic material, the intermediate step between DNA and protein. Calculating the exact chemical sequence of a pathogen’s mRNA allows for an entirely innovative and novel approach to vaccination. Where conventional vaccines rely on a dead or weakened form of a pathogen, an effective but slow method, mRNA vaccines allow replication of the protein fingerprint of a virus using this mRNA sequence. This means vaccines can be made safer, faster, and even cheaper.

The COVID-19 virus has been evolving throughout the pandemic and it has been expected that vaccines would need to be upgraded to better match the dominant variants, much like the seasonal flu vaccine which is reviewed annually. Research is already taking place into making the existing vaccination process more effective, whether through booster vaccines or modifications to existing vaccines.

Already, Moderna is launching a trial of a vaccine to tackle the strain that has emerged in South Africa. This is made possible as the RNA technology can be quickly adapted for new variants, and where much of the development time for the initial vaccine was due to clinical trials, it is hoped that any booster vaccination could be expediated through this process given only small modifications would be needed to the existing vaccine.

This year still remains uncertain, but human ingenuity provides us all with optimism that we are able to overcome the monumental challenges facing humanity together. What was unfathomable a century ago, has become today’s reality. Hopefully better days will be with us soon.