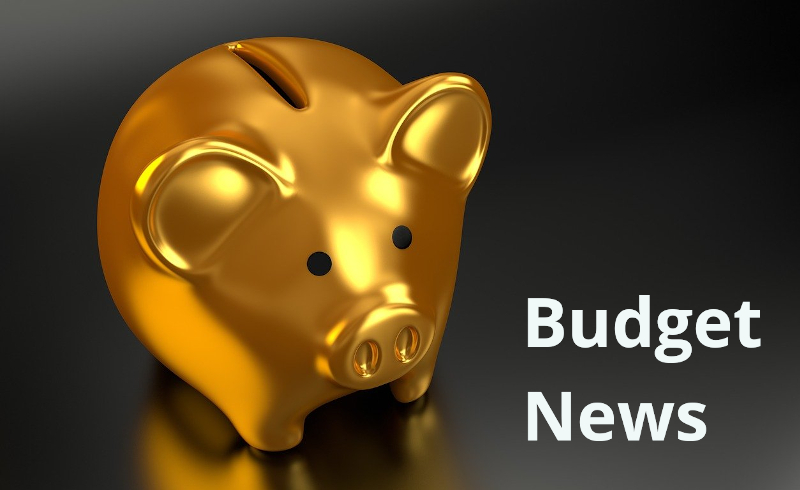 On Wednesday 27th October, the Chancellor, Rishi Sunak, unveiled his plans for the Autumn budget including a proposed £150 billion post-Covid spending spree by 2024/25. He admitted that inflation is set to rise on average by 4% over the next year and taxes are also set to rise.

One of the biggest controversies is the cut to Air Passenger Duty despite the upcoming COP26 summit although the Chancellor claims that £30 billion has already been committed to greener measures since March 2021. The promise to increase Research and Development funding to £22 billion has been broken and now pushed back to 2026/27.

Some of the key points highlighted were:

Happy New Year – Has Anything Changed?

Rediscovering our Connection to the Great Outdoors