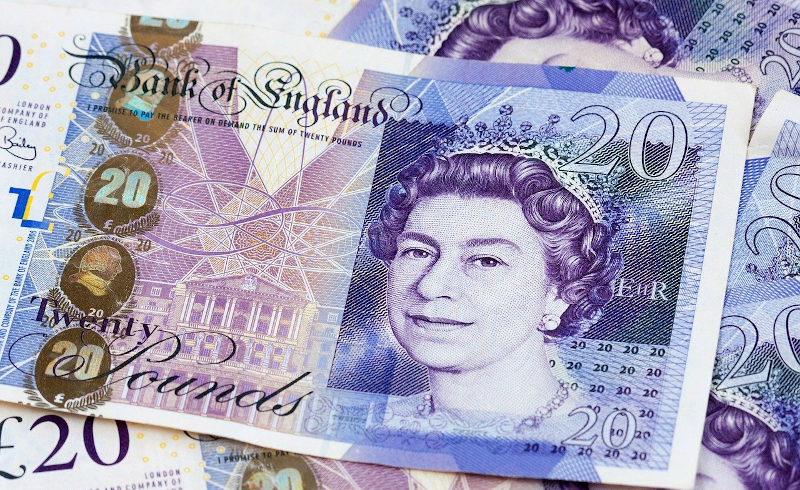 Rishi Sunak revealed his Spending Review on Wednesday and indicated initial steps to help fund the borrowing undertaken this year.

One of the biggest changes to be announced was that the use of the Retail Price Index (RPI) is to change to Consumer Price Index including Housing costs (CPIH). To the relief of many, however, Rishi has postponed this change until February 2030.

RPI has been dubbed an inaccurate estimate of price inflation since 2013. CPIH has, on average, been lower than RPI by around 0.8% pa.

The change will help the government save an estimated £2bn per year in interest payments on index-linked gilts. This is one source of borrowing used to help the economy in this global pandemic.

What does it mean for you?

State Pension will not be affected as the State Pension is currently increased by a ‘triple lock’ method which does not include RPI.

Other occupational pensions that increase in line with RPI will receive lower increases each year due to CPIH normally being lower than RPI.

Unfortunately those who have already purchased index-linked gilts which contain a link to RPI will not be compensated in any way. For these, the change will result in lower interest rates and a lower trading value of the bond.

However, some bond values have risen on the back of this news due the original proposal last year from the Chancellor’s predecessor stating the change may come as early as 2025.

The younger generation will benefit on a range of savings. These include Student Loan Repayments as the interest will now be linked to a lower rate.

Any rail users or people holding mobile phone contracts will also see a benefit as the price rises of these are normally linked to RPI.

In conclusion, this change could be considered a less direct way than some to begin the repayment of some of the debt accumulated by the UK government throughout the pandemic. The main alternative would be significant increases to taxes. We may still see this but probably not until the economy begins to recover.

Paraplanning Team of the Year

How Much is Enough?