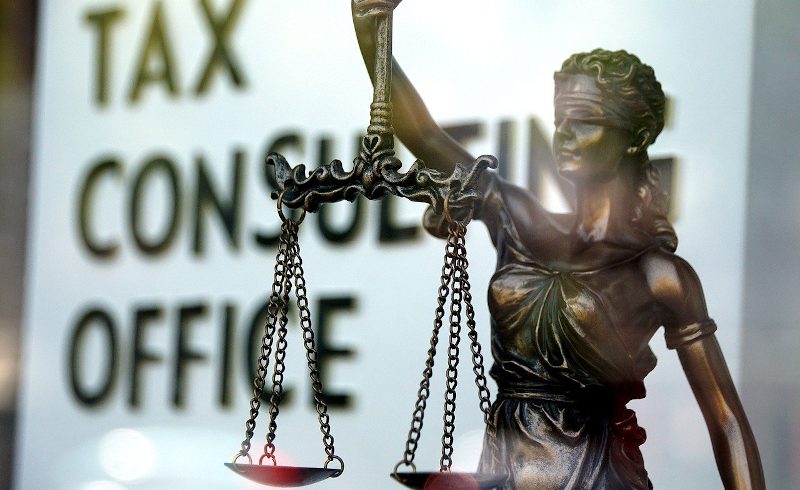 Following the announcement by Boris Johnson on 7th September, we have outlined below points for consideration:

A new social care tax is set to be introduced across the UK to fund reforms to the care sector and NHS off the back of the Coronavirus. The intention is to implement a 1.25 percentage point increase in National Insurance from April 2022, for both employers and employees. From 2023, this is set to become a separate tax on earned income, in the same way as National Insurance, to be paid by all working adults, including those that are above State Pension age.

There is also set to be an increase of 1.25 percentage points in the rate of tax for dividends received from shares.

Overall, the aim is to raise funding in the range of £12bn pa, to be focussed primarily on health and social care in England, although Scotland, Wales and Northern Ireland are to receive £2.2bn of this amount in respect of their services.

Of the remaining funds, around £6bn has been earmarked for the NHS; just under £2bn is to go towards social care; and a portion will be spent on tax (paid by the NHS and the Department of Health and Social Care as employers). The remainder has not yet been allocated, pending a further announcement in the coming weeks.

In respect of the funding for health and social care, this will see a number of reforms to the way in which people pay for adult social care in England. These include:

In conjunction, the Government has announced that it will suspend the ‘Triple Lock’ on State Pensions for one year.

Ordinarily, under this Lock the State Pension increases by the higher of the Consumer Price Index (CPI), average wage increase, and 2.5%, which means that it should increase by a minimum of 2.5% pa. However, following concerns that a post-pandemic rise in average earnings would see Pensions increase by 8% pa, the Lock has been temporarily suspended.

At present, the intention is to reinstate this after one year, after which the artificial boost to wages following the pandemic should have fallen out of the equation.

As always, if you have questions in respect of the issues raised in this article, please don’t hesitate to get in touch.

Brexit: The People Have Spoken – But Clearly?

From RPI to CPIH