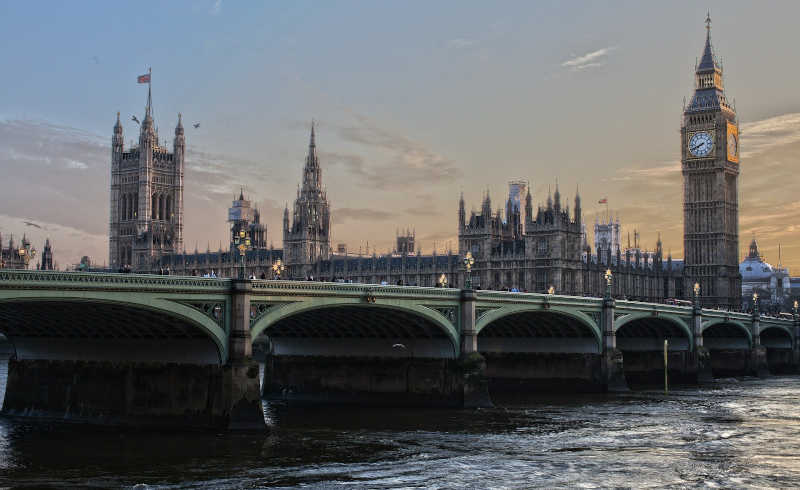 Since the COVID-19 pandemic, the amount of government support has increased significantly. This has enabled individuals across the UK to remain employed through the furlough scheme and the self-employed to continue funding their living without taking on personal debt. However, these are only two of the schemes put in place to boost the economy.

This begs the question, which many people have already asked; “How do we pay for this support”? The answer is government borrowing in the form of UK GILTS. The government are effectively borrowing money from various sources, for which they will pay annual interest like any other loan and repay in full at a later date.

This type of government borrowing isn’t unusual as a type of fiscal policy to boost the economy. However, recent figures have shown the effect COVID-19 has had on the level of borrowing. Between April and July 2020 c£150.5 billion was borrowed. This is almost three times the total borrowed in the financial year 2019/2020.

Although this is the case, the rate of interest on the borrowing is very low. One example shows the government will only pay 0.125% pa on a GILT which does not need to be repaid until 2028. For one repayable in 2050 the rate is a little higher but still low at 0.625% pa. The key is that although the level of debt has significantly increased, the cost of the debt is very low. If inflation averaged just 2% pa between now and 2050 the cost in today’s terms of repaying the debt is nearly halved in today’s terms.

The effect of this level of borrowing is unknown at this stage, but it is clear that the government wants the economy back to normal as soon as possible. Typically, the rate of inflation increases because of increased government borrowing but given the reduction in economic demand has been so severe, it is thought inflation could remain low for an extended period.

For investors within equities it could be good news, as typically when interest rates on fixed interest (GILTS) and cash are low, it makes the equity market more attractive leading to potential increases in value.

As ever should you have any questions or concerns about your investments please don’t hesitate to contact us.

Filling Your Time in Retirement

Budget 2021: Everything to Remain the Same – For Now

Service Business of the Year