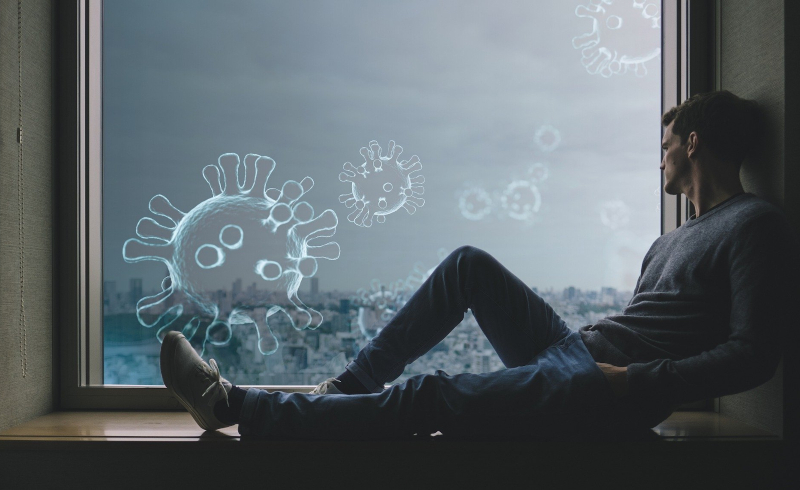 Following Prime Minister Boris Johnson’s announcement of a third national lockdown for England on Monday, Chancellor Rishi Sunak, has announced further one-off ‘top-up’ grants for the retail, hospitality, and leisure sectors. The aim is to help keep such businesses afloat during their closure until at least mid-February, at which time the latest restrictions are to be reviewed. Businesses which are legally required to close, and which cannot operate effectively remotely, are eligible for a grant of up to £9,000 per property.

Closed business in the relevant sectors will be eligible for the following:

The additional grants do not have to be repaid and will run alongside existing business support, including the Furlough Scheme which has been extended until the end of April.

The Government has also made available a discretionary fund of £594 million to support other impacted businesses that are not eligible for the grants. Such businesses should apply to their Local Authorities.

As business support is a ‘devolved policy’, the devolved Government administrations will receive additional funding in respect of the grants, as follows:

Sunak has confirmed that the possible extension of government support packages is to be reviewed in the Budget on 3rd March.

As could be expected, the overall response to the above measures has been mixed. Whilst additional support has been largely welcomed, the director of business group CBI (Confederation of British Industries), Tony Danker, has warned that leaving consideration of further support packages until the March Budget may be too late for many firms. Furthermore, the director-general of BCC (British Chambers of Commerce), Adam Marshall, has expressed concern that smaller firms “will be left struggling to see how this new top-up grant will help them out of their cashflow problems”. Whilst the measures have been described as a lifeline by FSB (The Federation of Small Businesses) chair Mike Cherry, he also deemed them to “not go far enough to match the scale of the crisis that small firms are facing”.

Pensions – How Much for How Long?