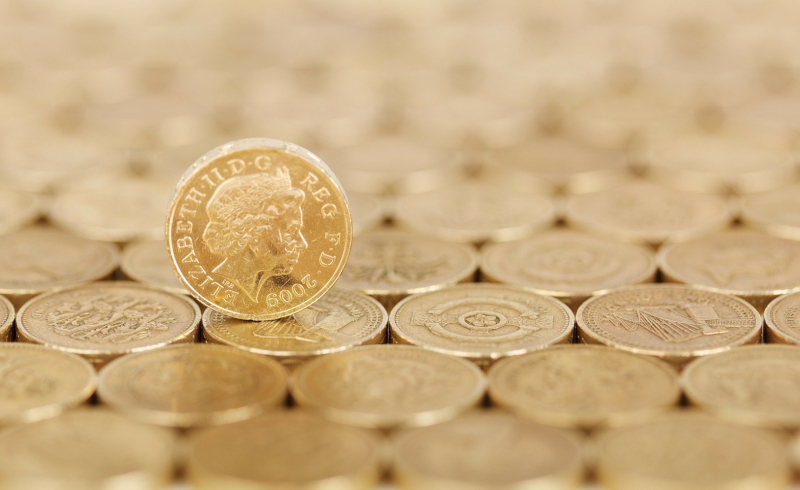 You may recall that HMRC has confirmed it is no longer necessary to declare interest received as long as the total is below £10,000. Details of interest received should be provided directly to HMRC by the banks and building societies who should adjust their records accordingly.

Individuals are often being issued with a tax calculation stating that they owe HMRC some tax or are due a refund of tax. HMRC has been altering tax codes in line with these figures to reclaim the tax they believe is owed to them. However, we are encountering many scenarios where the information in the calculation is incorrect or has something missing.

In addition, there have been occasions when figures have been listed under adjustments. On review this is in fact untaxed interest from a previous tax year. When we investigate these figures further and query them with HMRC, they often turn out to be incorrect.

We would therefore encourage everyone to check the total interest that they have received from all sources, and the tax paid on it. This includes the interest earned within a collective investment, which is typically confirmed in a tax pack issued by the provider. Interest from joint accounts will typically be apportioned 50% each unless you have an agreement to the contrary. When doing this, it is important to only use the figures that are stated on an interest summary, which is issued by the bank or building society after the end of the tax year.

Where figures are incorrect, HMRC is happy to receive corrected figures and update their records.

At Eldon, we undertake a review of tax paid and due as part of our service offering to clients. We also liaise with HMRC to ensure that any corrections due are made.

Bank of England Base Rate Increases